Graduated Electronic Engineer in 1982, MSc in Digital Signal Processing in 1985 and MBA in Oil
& Gas industry in 2001. He initiated his career as Associate Researcher for digital signal processing
in the IBM Scientific Center in Brasilia, Brazil, for the Oil & Gas industry in seismic data
processing and high performance computing. Later he moved to marketing and sales for the same
industry all over Latin America. In 1998 he joined Oracle Brazil in sales for the Oil & Gas industry
and later as Alliance relationship manager for large hardware manufacturers as well as with the
Oracle Academic Initiative. Since 2002 and on his own, he participated actively in FLOSS projects
notably in OpenOffice.org as Community Council member and as one of the translators of
OpenOffice.org for Brazilian Portuguese. 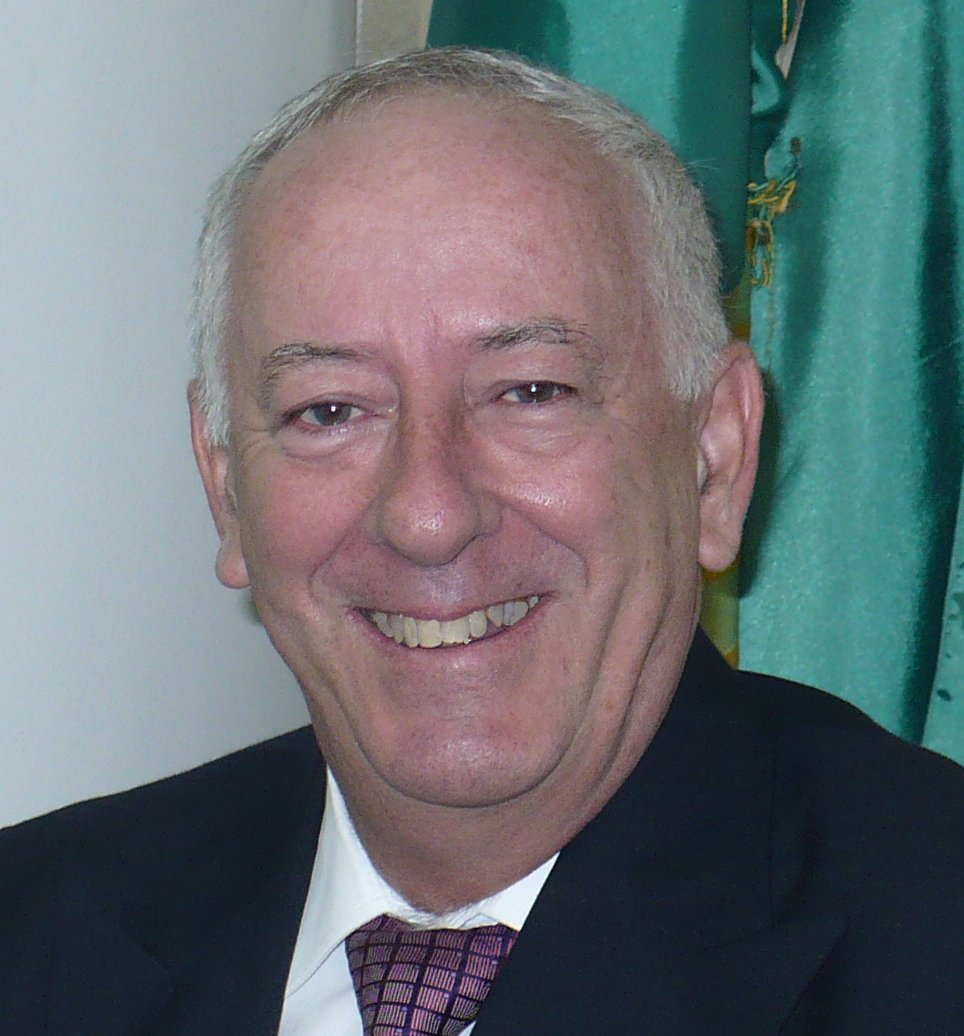 We present the results of porting the LibreOffice User Guides into web pages aiming to be accessible from a wider set of devices. The do's and dont's of word processing practices as well as the necessary tweaks in the resulting documents will be addressed.